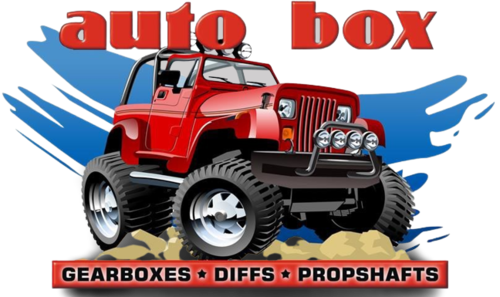 For those drivers who prefer to be more involved in the inner workings of their vehicle, the manual transmission delegates the shifting of engine gears back to the pilot. Manual transmissions predate the newer automatic models, yet they are still favoured by many drivers due to the fact that they're…

If you're car shopping on a budget, then there's really no contest between the manual and the automatic. On average, a manual transmission will cost you about a thousand dollars less than an automatic of the same model.

With all of the added machinery that goes into the automatic transmission, it can end up costing you big bikkies just to keep it running properly. Manual transmission cars require very little maintenance, and generally maintenance and repairs end up being significantly less costly. Be warned, however, because one thing that a manual has that the automatic doesn't have to worry about is the clutch, and if that thing quits on you, then you could be in trouble.

Overall, manual transmission engines are less complex, weigh less, and have more gears than automatics. The end result is that you'll end up getting more kilometres out of the petrol you pump in than you would with an automatic. Manual transmissions have been known to save drivers between 5% and 15% on their fuel costs.

Less likely to be stolen:

With the increasing number of automatic transmissions finding their way onto roads, there's an entire generation that has never learned the finer points of manual transmission operation. This means that should a car-thief decide to give your car a closer inspection in preparation for stealing it, there's a fairly good chance that simply having a manual transmission will be enough to deter the criminal.

Automatic transmissions are designed to choose the best gear for any situation, but they tend to err on the side of caution, shifting to too high of a gear and wasting engine power. At the same time, they are built to respond to conditions as they are encountered, which doesn't allow for drivers to either anticipate an oncoming condition, or to purposely select a lower gear for an added boost of power. Manual transmissions give drivers greater control over the vehicle.